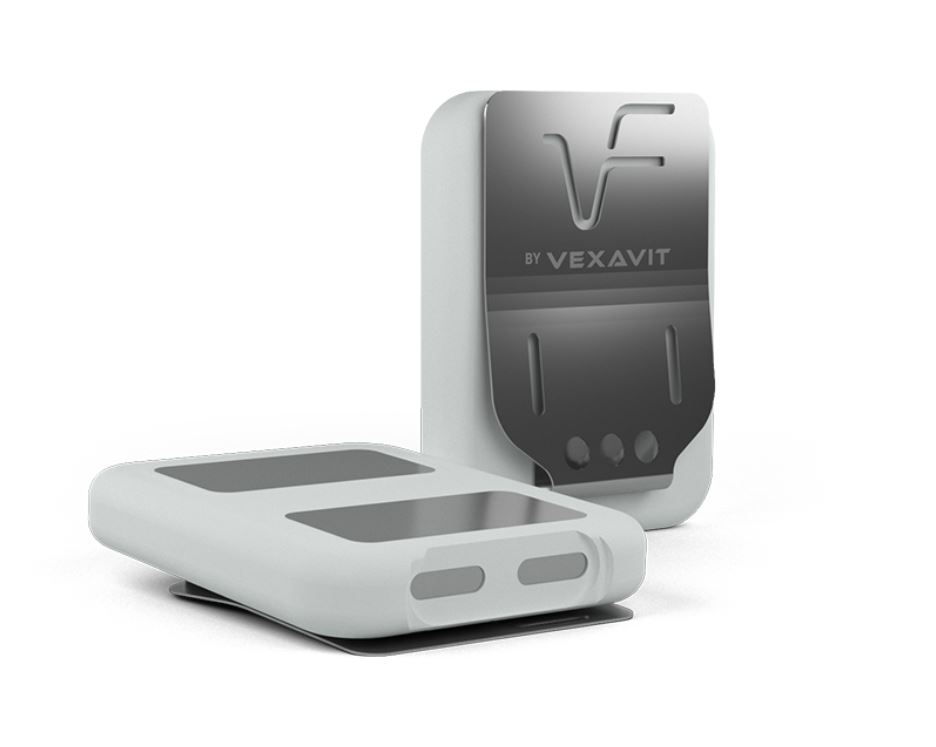 First VX2 prototypes are being tested 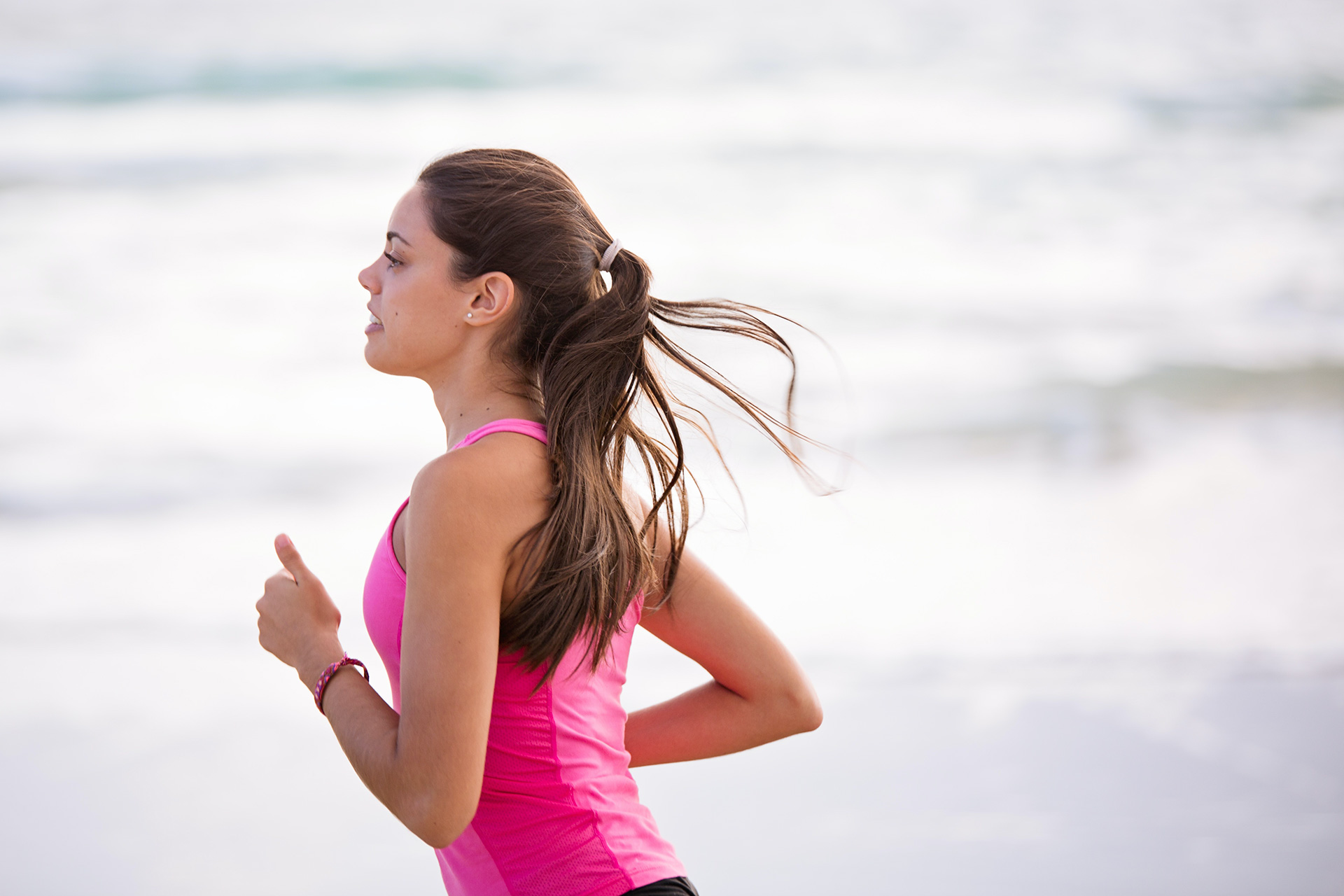 The Italian National Olympic Committee (CONI) is investigating how conscious breathing training has an effect on athletes' performance. For this purpose, the Vexavit offers a solution that involves using dry sensors via a wearable system during sports exercise to record relevant data. This data are recorded in real time and transferred via Bluetooth to the cloud, making it available for analysis. 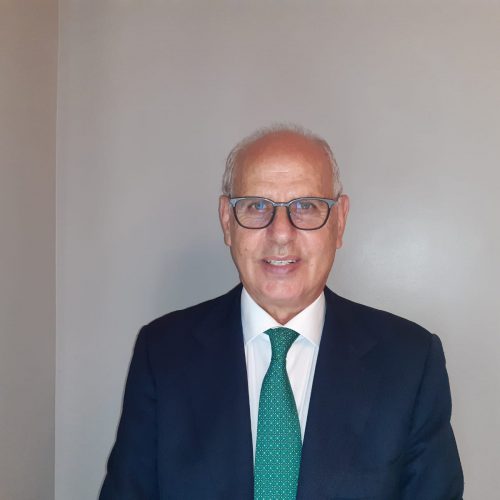 The Board of Directors of the newly established Italian subsidiary welcomes a prominent member. Dr. Placido Bramanti, founder of the Bonino Pulejo IRCCS Bonino Pulejo Neurolesi Center in Messina, has been elected chairman of the board. Prof. Bramanti is a member of several medical committees and associations, including the "Italian Society of Telemedicine and Electronic Health Care" and the "Inter-Agency Team of Health Techonology Assessment." Salvatore Gandolfo, CEO of Vexavit, is pleased that Prof. Bramanti has joined the Board of Directors and is convinced that his extensive network and knowledge will be a huge help to the company. 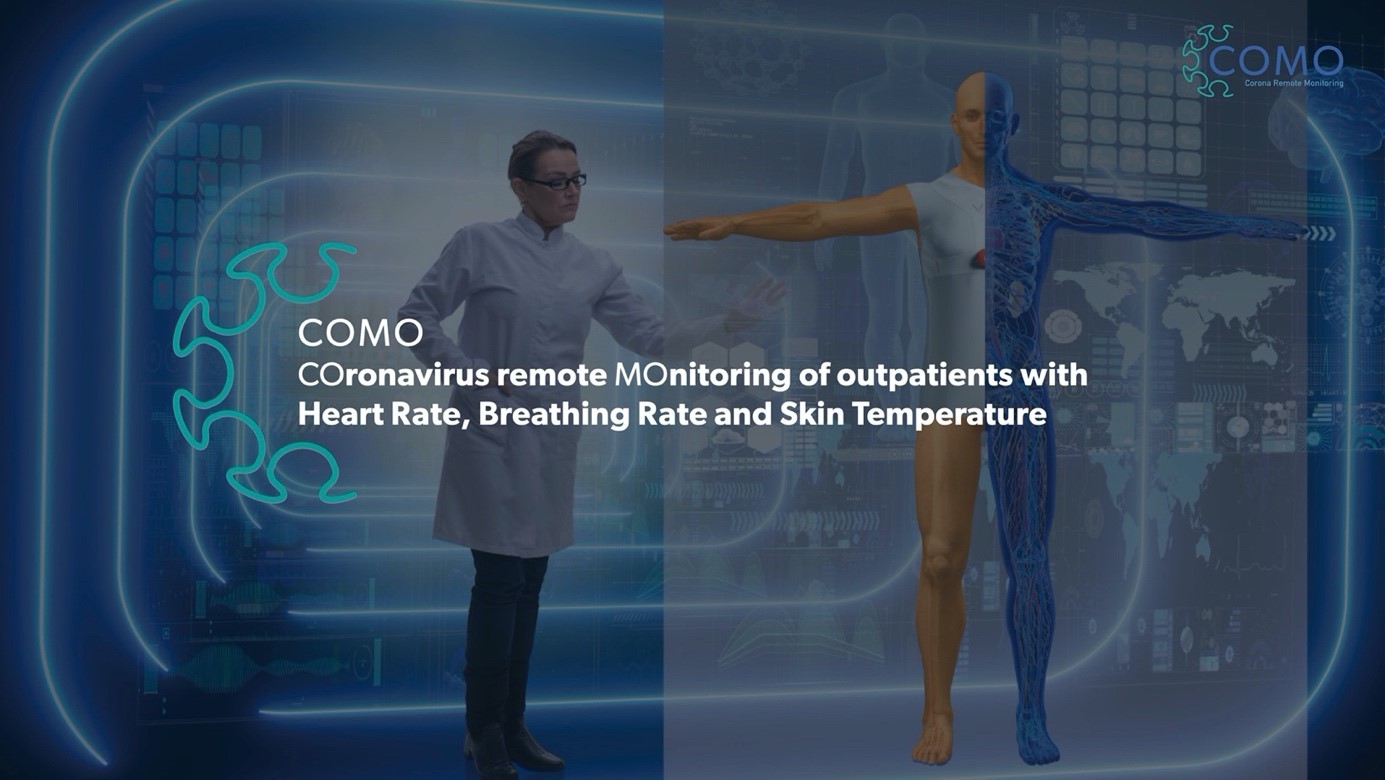 The project named "COMO" has been successfully completed. Vexavit and consortium partners have developed a real-time remote patient monitoring service to relieve the hospital infrastructure both in case of a pandemic event such as COVID-19 and under normal conditions. This service allows patients to stay at home while being monitored remotely by physicians in hospitals or general practices (GPs) and reduce the need for visits and physical contact. Test results confirmed the reliability of the system and showed that using the solution in the tested use cases with dehospitalized patients significantly reduces time and costs for each individual patient. All users involved were very satisfied with the use of the system, would recommend it, and would be willing to use it in case of a pandemic such as COVID-19. All physicians involved see great potential in a system like COMO for further medical applications. These claims are supported by the fact that the system can be easily customized and integrated with other wearable devices. Telemedicine, particularly telemonitoring, is still at the beginning of a major evolution, and Vexavit is proud to have developed a marketable component as part of this project. 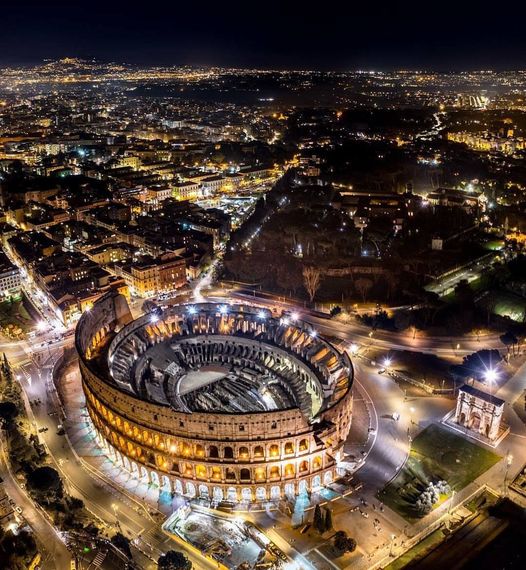 Vexavit opens a branch in Rome at Piazza Minci 2 to better serve the Italian market. Over the past 2 years, important contacts were established with public and private institutions in Italy and the first experimental projects have been implemented or are underway. With local delegation, these projects can be supported even better. Team creation has begun and the number of employees will increase rapidly to 10-15 people in the coming months. 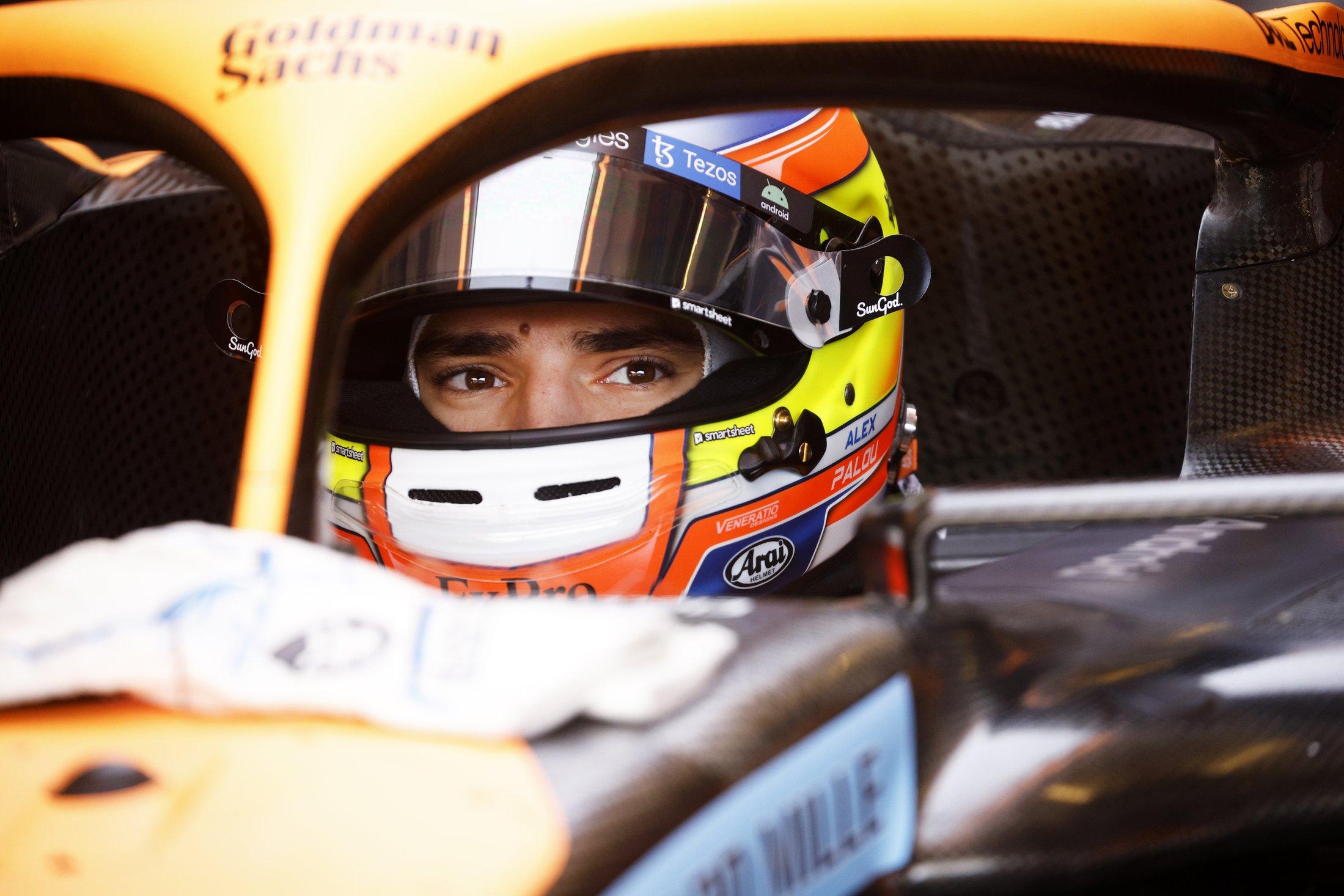 Vexavit and Monaco Increase Management (MIM) CEO Salvatore Gandolfo announced that MIM champion driver and Vexavit ambassador Alex Palou has been recruited by McLaren Racing to race with McLaren starting in 2023. In addition to competing next year, Palou will also test with the McLaren F1 Team as part of a project that provides an opportunity for young but already titled drivers from around the world to get closer to Formula One. 25-year-old Palou, from Barcelona, Spain, won three races and scored eight podiums in 2021, winning the title in his second year in INDYCAR. Palou will join McLaren after the conclusion of the 2022 INDYCAR season. McLaren Racing has a long and honored tradition in motorsports, with a history of success in every category in which it has raced. Salvatore Gandolfo said, "We were aware of Alex's potential as a driver long before he came to prominence. Together, we not only traveled the road to success across three continents, but also tested and improved the Vexavit Automotive technology that served as a tool for his incredible results. Seeing him join the McLaren family is another big step forward: this agreement opens a window to the world of Formula One, which I believe is the ambition of every driver and has always been a primary goal of our management. I would like to thank Zak Brown and McLaren for making this agreement a reality, and I also want to express my gratitude to CGR for helping Alex on his path to success in Indycar." A Swiss-Italian project consortium under the lead of Vexavit wins a project tender launched by ESA shortly after the outbreak of the Covid-19 pandemic. The project was selected as part of an open call for proposals launched by ESA named ‘Space in response to COVID-19’. ESA, in collaboration with the Italian Space Agency (ASI), launched this initiative to support the development and deployment of solutions able to help the citizens in Italy on the health and education sector to deal with the challenges of the coronavirus outbreak. 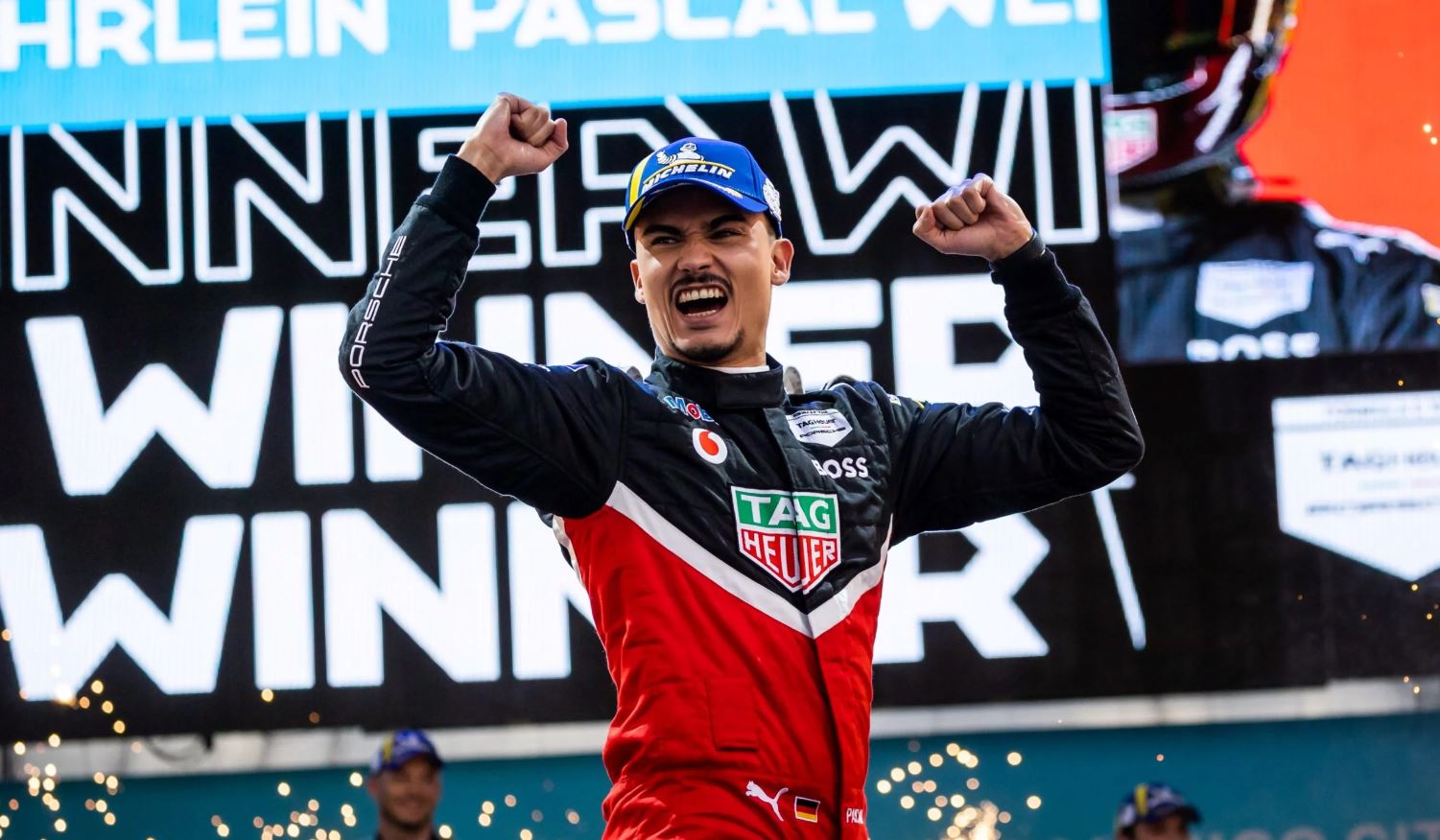 Wehrlein leads Porsche and Vexavit to victory in Mexico

Pascal Wehrlein, driver of Monaco Increase Management, took his first Formula E victory with an incredible start from pole position in the race held at Autodromo Hermanos Rodriguez in Mexico City. "Achieving this result was very impressive because it was the first victory for Porsche since the famous Weissach-based company returned to racing in all-electric, zero-emissions Formula E. Pascal Wehrlein was born in 1994 in Sigmaringen, Germany, the son of a German father and Mauritian mother. At 20, he was crowned as the youngest winner of the prestigious DTM racing series, then moved on to Formula One racing for Manor and Sauber and scoring points for both teams. He was also employed as a development driver by Ferrari. Pascal joined Monaco Increase Management three years ago, and Salvatore Gandolfo, founder of MIM, is now Vexavit's managing director as well. MIM helped steer Wehrlein's career toward Porsche and has entered into a technical and commercial partnership to bring the Vexavit technology to the world of motor racing, improving safety and driver preparation. 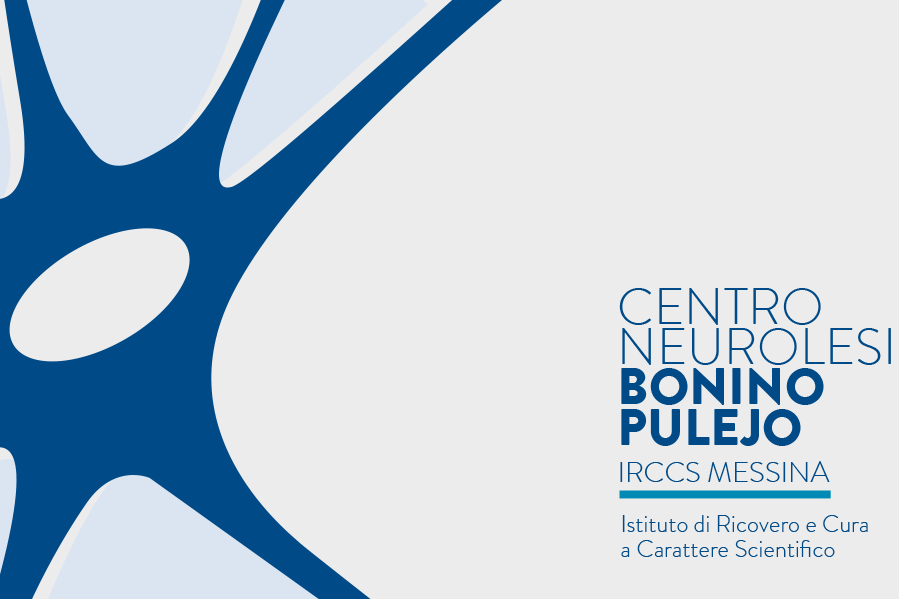 The COMO pilot project, initiated and co-funded by ESA, has been successfully launched at IRCCS Messina (I). The solution developed under the project is being tested with three different groups of patients over a period of 4-5 months. The aim is to demonstrate how using the monitoring system it is possible to reduce the frequency of patient visits, and thus reduce the time and cost per patient. The project is being carried out under the medical supervision of Dr. Emanuela Mazzon and Dr. Pietro Grioli.